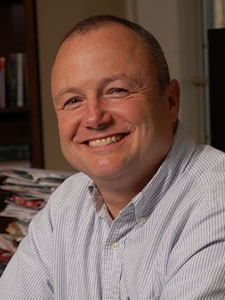 Oliver Asher – President
Oliver and his lovely wife Andrea graduated from the University of Virginia, married, and moved to the Dominican Republic to be missionaries—all in the space of three months in 1988! Their life together with Jesus and the five children they have been blessed with has continued to be an adventure. In 1995, Oliver completed his master’s in civil engineering at UVA. In 1996 the Lord called Oliver to ANM after he had worked for five years as an environmental engineer. As our President, Oliver has a passion to build teams, encourage, and love our staff members as we equip, encourage, and advocate for native missionaries to reach the remaining unreached people groups of the world with the gospel of Jesus Christ for the glory of God. 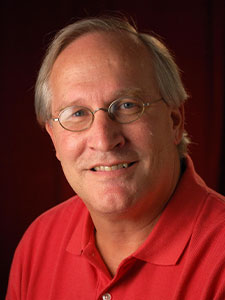 Dick Prins – Development Officer
Dick grew up in Stamford, Connecticut. He received a BA from Colgate University and an MBA at Oral Roberts University. At Oral Roberts, Dick accepted Jesus as his Lord and met his future wife, Dee. Dick worked in private equity and investment banking for 25 years.

In 2002 Dick and Dee were introduced to native missions when they began hosting visiting missionaries in their home. Hearing their testimonies and seeing the fruitfulness of their ministries, Dick began to see what God had in store for him. When his company was sold in 2008, he devoted more time to volunteer work with ANM.

Dick was a member of the ANM Board from 2003 until 2010. In 2010 Dick became a full-time volunteer, initially serving as ANM’s Vice President of U.S. Operations and later as Interim Chief Executive Officer. 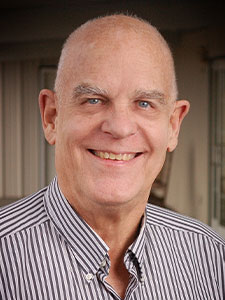 David Thacker – Chief Financial Officer
David was invited by ANM co-founder Bo Barredo in 2002 to become the nonprofit’s treasurer, but it took two years before David’s faith reached the point of considering making a jump into ministry. Fortunately, Bo did not give up, and David took the position of treasurer in May 2004. Now Chief Financial Officer, David’s primary role is to maintain accountability and transparency in the ministry. He believes that supporting native missionaries is the most cost-effective way to spread the gospel to the unreached areas of the world. He and his wife, Brenda, have been married since 1969. They have two children and many grandchildren. 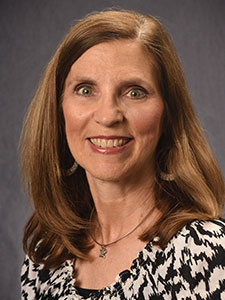 Lynn Parker – Vice President of Relationship Development
Lynn and her husband came to ANM in 2005 with a calling of God on their lives for full-time ministry. Her service in several areas, from ANM’s former warehouse ministry to accounting and events, prepared her for her role as Vice President of Relationship Development, where she pursues her calling to build continuing relationships with individual and church donors. Convinced that those who support ANM’s ministry partners through giving play a strategic role in the Lord’s work worldwide, Lynn loves to thank and encourage them for supplying His people and causing thanksgiving to overflow to God (2 Corinthians 9:12). She and her team are always ready to answer donors’ questions and pray for their needs and burdens, believing that we can make a kingdom difference together by helping change lives for eternity. 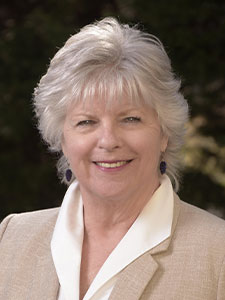 Linda Armentrout – Executive Assistant to the President
Hearing about ANM through friends, Linda applied for a part-time position when she retired from work in the business world. Her experience in development made her the right choice for the position at ANM, which was the answer to her own prayers to be in fellowship with Christians, be more involved with the Lord, and grow more like Him. Linda values the godly atmosphere at ANM, where corporate prayer is a focus in every area of work.